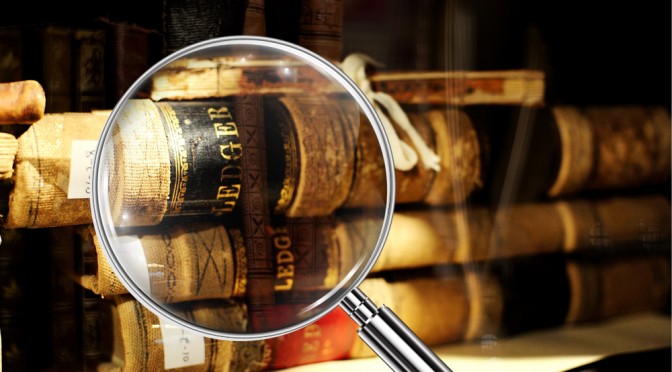 1.    Introduction: The Act passed by the parliament is presumed to be constitutional. It is the enforceable within the territory of India unless, the application of the Act is exempted in the Act itself for specified territory. If any person aggrieved by any of the provisions of the Act passed by parliament, claiming it to […] 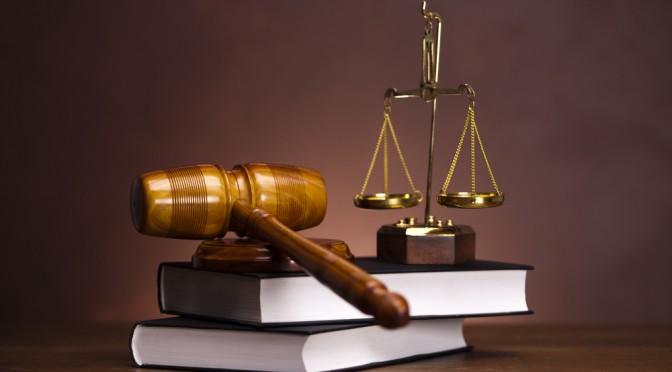 The Status of Legal Person Defined Under Private International Law

1.   Introduction: The legal system recognises two kinds of persons viz., Human Being and Legal Persons identified by law, whereas the International Law recognises several personalities. They are mainly categorised into two: the state actors and the non-state actors. The state actors include the nation-states, governments, consulates, the authorities which are sovereign bodies. On the […] 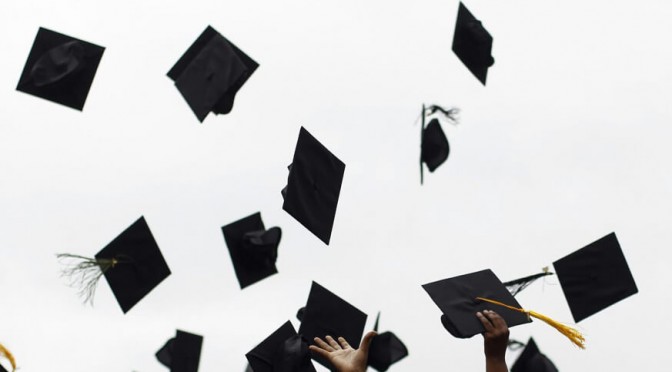 Why lawyers should oppose – ‘The Higher Education and Research Bill, 2011’?

We should be thankful to BCI to attract the attention of All Indian lawyers on ‘The Higher Education and Research Bill, 2011’ (herein after referred as Bill) and thereby spread awareness about the upcoming bill which is already introduced in the Rajyasabha. Of course, I won’t enter into the controversy over the legality of strike […] 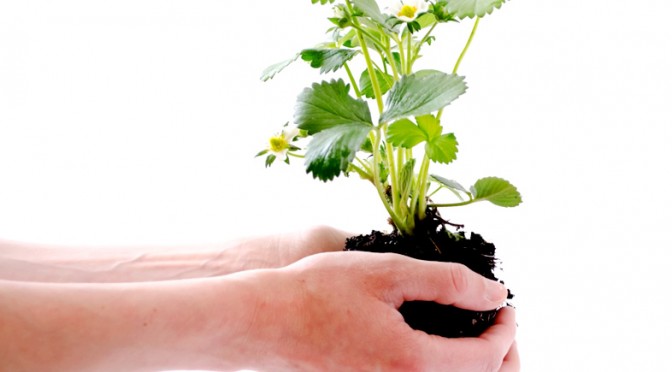