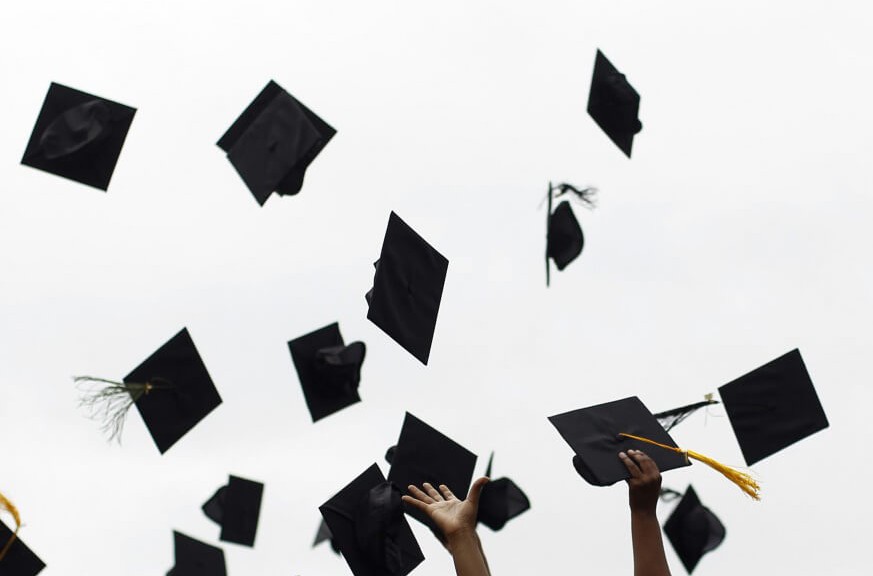 Why lawyers should oppose – ‘The Higher Education and Research Bill, 2011’?

We should be thankful to BCI to attract the attention of All Indian lawyers on ‘The Higher Education and Research Bill, 2011’ (herein after referred as Bill) and thereby spread awareness about the upcoming bill which is already introduced in the Rajyasabha. Of course, I won’t enter into the controversy over the legality of strike called by the BCI but I would like to throw light upon the Bill.

The Bill defines Higher Education as “such education, imparted by means of conducting regular classes or through distance education systems, beyond twelve years of schooling leading to the award of a degree or diploma; and includes research associated with such education.”

In short the Bill is applicable to all the Universities, Deemed Universities, colleges and such other educational institution providing post 12th Education.

The present Bill will establish ‘National Commission for Higher Education and Research’ (NCHER) which shall be a corporate body having its Headquarter at Delhi.

The commission will consist of Chairman, three whole time members and three part time members appointed by the President. Further, the member of the National Commission of the Human Resources for health will also be a ex-officio member of the NCHER. The term of the Chairman and members shall be for period of five years or until attaining the age of 70. At this juncture, I must point out that the National Commission of Human Resource for Health Bill also is in controversy and widely opposed by the medical practitioners of our country.

There shall be Selection Committee for the Members of NCHER, which will consist the PM, the Speaker of Loksabha, the leader of Opposition in Loksabha, Ministers in charge of Higher Education and Medical Education. In short the appointments shall be political appointments subject to qualifications laid down under the Bill.

Most importantly the act or procedure cannot be challenged on the ground of defect in the constitution of commission or defect in appointment of person or irregularity in the procedure. That means the Commission shall be holding immense autonomy in its functions.

Following are further features of the Bill: (Source from the Mr. Kaushik Sanyal’s Article published on the www.prsindia.org)

Now let us consider why the BCI is opposing the Bill.

The Advocates Act 1961 provides the functions of the BCI with consultation to the State Bar Council. The following provisions are overriden by the present Bill which directly affects the BCI and the Advocates of our country:

Recently, discussion was triggered whether national law schools are serving the purpose to provide better advocates for our country? Indeed, they are providing best lawyers for non-litigation purpose or to serve the corporate sector but not better Advocates to deal with litigation in all the courts throughout India.  Similarly, the present bill may be helpful to produce best lawyers but won’t be able to produce best advocates as there is no participation of the Advocates in country. In the present Bill, the director of the National Law School may have his say to influence legal education but the democratic body of the Advocates won’t be able to influence and/or guide legal education system in any manner. In short, the persons who are not advocates will decide the fate of persons who are aspiring advocates. What can be the worse than this?